Clemens making a name for himself

IN 2006, more than 9,000 fans came out for a minor-league game in Lexington, Ky., to watch Roger Clemens on a comeback for his 23rd season in the majors. A 19-year-old Koby Clemens played third base that night, delivering a message to the starting pitcher in the third inning. It was one of Roger's favorite father-son moments in baseball. "It's a packed house, and he comes jogging over to the mound. I'm thinking he's going to give me a quick scouting report on the hitter, Clemens, a seven-time Cy Young Award winner, said in a phone interview last week. "He says, 'Pops, if you punch out this hitter, the whole place gets a free gallon of windshield wiper fluid.'"

Koby got the laugh. The Rocket got the strikeout. "That's Koby. He'll lighten the moment," said Roger, now in the thick of a perjury retrial in Washington, D.C.

Koby signed with the Blue Jays during the off-season after spending seven years in with the Astros, rising to Triple-A. Last week, the 25-year-old smacked an opposite-field home run, his second homer at Northeast Delta Dental Stadium this spring. No longer a prospect, Clemens must pounce on every opportunity he gets at Double-A. He would need to tear up Eastern League pitching in order to jump ahead of Fisher Cats starting first baseman Mike McDade or third baseman Mark Sobolewski. "He's worked way too hard to not continue chasing his dreams," the elder Clemens, a 354-game winner, said. "I think he's a solid first baseman and has shown to be versatile enough to play other positions. He reminds me of (A's infielder) Brandon Inge, a guy I played against a lot."

Koby had his most productive year in 2009 at Advanced-A Lancaster, batting .345 with 22 homers and 121 RBIs for the Astros affiliate. That year started out similar to this season. "I was playing in a backup role, and I went into the year angry and ticked off because I wasn't playing much," he said. "All you can do is prepare yourself for the next time you get a chance. I got my chance and things took off. You never know what's going to happen tomorrow."

The 5-foot-11 Clemens, built with thick muscle from his calves to his shoulders, doesn't shy away from conversation about his father. He said the court-room drama and daily stories don't weigh on his mind as much as they did in 2008, when his father appeared before a Congressional committee and swore under oath he did not use performance-enhancing drugs. "It's a lot easier this year. Since 2008, when everything started coming out, it's made me a little bit tougher about how to handle things. Same with the family. It's thickened our skin. You find out who your true friends are," Koby said. "The best thing I can say right now is we'll have our day in court, and we're going to battle it out until the end ... Obviously, we are going through it all over again and hopefully the truth will prevail."

Debbie and Roger Clemens spend most of their time following the K-kids. The youngest boys, Kacy and Kody, play sports at Memorial High near Houston, Texas. Kory, the second oldest, graduated from culinary arts school in Austin and plans to make a career in the restaurant business. Koby may not reach the majors this season, but he's having the time of his life. It's clear the Fisher Cats are a tight group with excellent team chemistry. Koby Clemens is a big part of that, whether taking a leadership during workouts or cracking up teammates in the clubhouse. "We have a great group of guys. I've been on teams in the past when there was some bitterness or it wasn't as enjoyable hanging out. This is one of the teams where everyone enjoys hanging out and staying late, talking about the game. That's what makes baseball so enjoyable," he said.

And if he wasn't playing baseball? "Wow, I don't know what I'd be doing because baseball is all I've ever known. Obviously, I love it. My dad never pushed me to play baseball. He only said no matter what I decide to do in life, you have to put everything into it," Koby said.

Money will never be a problem. Somewhere in a family trust, there is a bank account with millions of dollars earmarked for the Clemens kids. Roger earned more than $121 million in salary alone during his career. "I've been very blessed with everything my dad has done and what he's passing along to me and my brothers, but that's something I want to save for my family and my kids and their kids," Koby said. "I'm not planning on using that for my own benefit. I'm going to save that and let it grow and pass it along to my kids and grandkids for their education. I want to go out and make money of my own. I don't want to live off my dad. Everything he has done for me has been great, but I have to be me. We can't live under the same roof until I'm 40."

Koby jokes about forming his own reality TV show with his family. They could start filming on the next homestand at Northeast Delta Dental Stadium when Debbie and Roger arrive at the park. The Rocket said he hopes to throw batting practice during the Fisher Cats-Binghamton series from May 10-13. "They're dying to get out here and bring back the old memories of northern baseball and playing for the Red Sox," Koby said. "When they roll in here, you won't miss them. We'll all be having a good time."

Hello! Quick questіon that's completely off topic. Do you know how to make your site mobile friendly? My website looks weird when viewing from my iphone4. I'm trying to find a
thеme or plugin that might be able to fix this issue.

Kevin Gray
Jambo! I've been a reporter in New Hampshire since 1994, covering everything from the World Series to the world's smallest stallion, Einstein. Ask me about the Blue Jays and their farm teams or challenge me to a game of Home Run Derby. 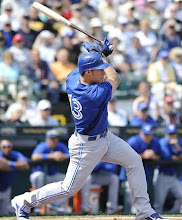 4. RHP Roberto Osuna (18) -- Machine-like delivery and lively arm. Baseball comes out of his hand like a bolt of lightning.

10. OF Anthony Alford (18) -- Intriguing player with plus-tools. Watch out now that he's focusing on baseball and not college football. 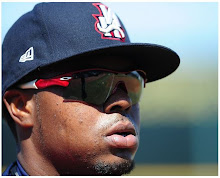 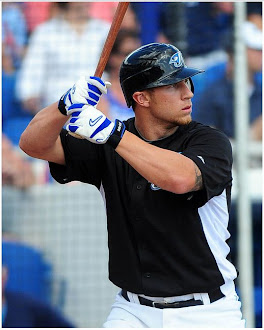 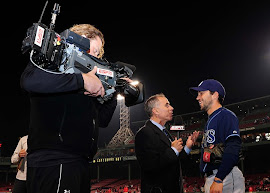 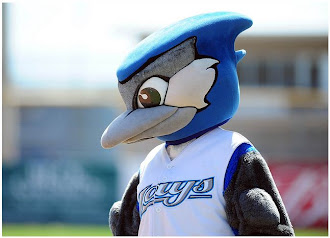 Who gives the best Tweets? 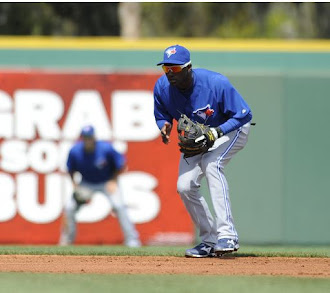 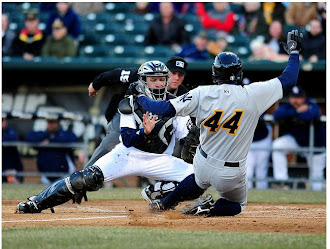 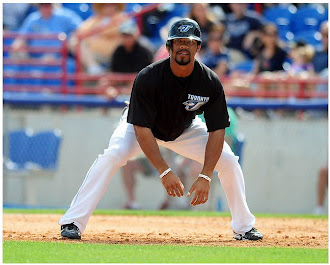 What do you think of Bobby Valentine as Red Sox manager? 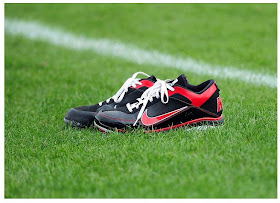 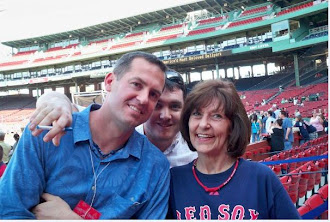 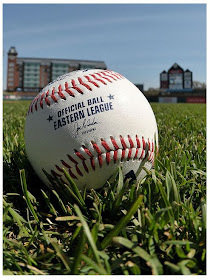